Sound of Music at the Opera, Carpet Upgrade

The Week has flown by.
I am currently painting my corrogated iron back fence at home(Colour grey - dulux colour tory channel)it looks much better painted.

Attended the "Sound of Music" at Hawke's Bay Opera House. This was excellent show. With a fantastic lead almost a Julie Andrews double, custuming and stage props and overall theatrical effect were excellent. Great performance by the von Trap children.
Great work with the "doe, a deer, a female deer" vocals and the beautiful "doh re mi fa so la ti's " and favourite things and excellent voices, lights, colour and the almost 3 hours seemed to fly by. Fantastic work. I'm glad I got to go.

At the library there is continuing work with the library carpet upgrade. I think this gives the place a great lift so it has been a busy month for staff and patrons have been so patient which is great. Its good that the library has remained open throughout the month alloted to the carpet upgrade ( as I note the Taradale library is closing for 6 months this year for its upgrade). The colour of the carpet basically remains the same industrial blue, but it's definitely cleaner and brighter and now has library logos.
The new prepay Internet Caffe/Cyber Caffe with digitised log in and out is also working a treat for internet research.

Have a peaceful weekend!

(Am avoiding but reading about such topics as the Hastings Hikoi to stop violence and the political situation in Zimbabwe).

Email ThisBlogThis!Share to TwitterShare to FacebookShare to Pinterest
Labels: Zimbabwe

An online network that aims to connect travellers and help them better connect with the people and places they visit is celebrating its success.

CouchSurfing is a movement involving more than half a million people worldwide, with the idea of helping travellers experience places and cultures by introducing them to the people who can really show them how the locals do it - the locals themselves.

And experiencing the lifestyle in Hawkes Bay is a young German working holidaymaker who has used CouchSurfing to help her make her way around Australia and New Zealand.

S W, from Cologne, decided in 2006 she wanted to spend a year in the Southern Hemisphere.

While researching how best to do this on a minimal budget she came across the CouchSurfing website.

Couchsurfing travellers can go and stay, free of charge, in the homes of people they meet on the website.

Knowing she would be asking strangers for the occasional bed when she set off on her adventures, Sonja started hosting people at her Cologne flat.

She said couchsurfing has made her trip.

"I hosted quite a few people especially during the (soccer) World Cup in 2006, and it was good for me to meet new people.

"It taught me travelling was a normal thing and not strange like my friends said."

Finding places to stay is only one thing couchsurfing offers.

"It's not necessarily about sleeping over.

"That's how it came into life but there are also meetings where people get together and do things, like go to a concert."

S came to Hawkes Bay in early February to work in an orchard, and until her job started was adrift and on her own.

Feeling lonely, she checked out the couchsurfing website and found another member here, contacted them and had a place to stay and some company until the job, which came with accommodation, began.

"My loneliness was over."

S said the couchsurfing community was not a "wonderland" of safety and security, but there were plenty of things in place like vouching and references to help people decide if they would be a good fit.

"Normally it's not a last minute thing, you exchange emails and know if you'll get along.

"If you're not rushing it's okay."

Postnote: I read in this month's September 2008 edition of Consumer mag a 2-3 page article about couch surfing. Worth a read if you are thinking about using this service or are just interested. I've already posted the link to the main home page of couchsurfing.com in my right hand column - either under "links" or "my learning folder". :)
Posted by Helena at 13.6.08 No comments: 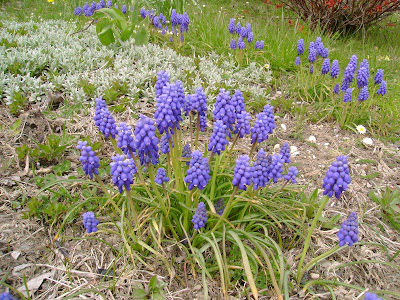 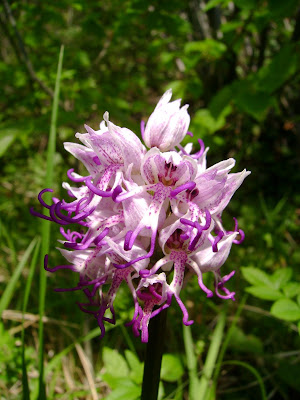 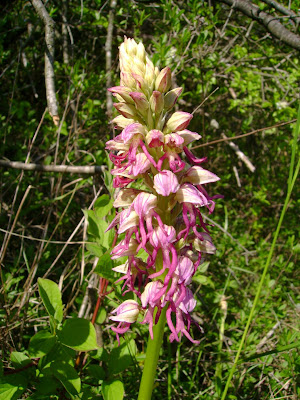 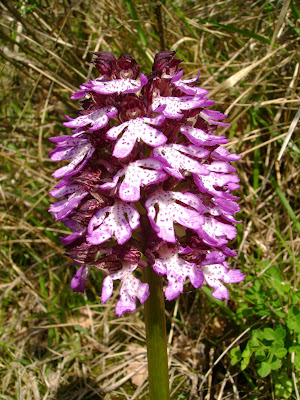 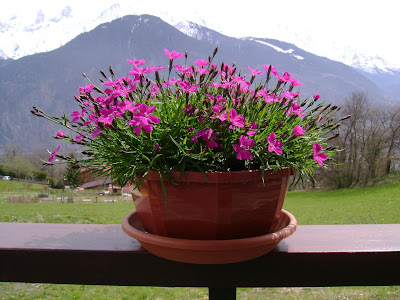 Email ThisBlogThis!Share to TwitterShare to FacebookShare to Pinterest
Labels: Flowers :) 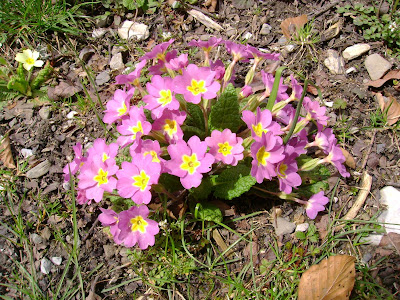 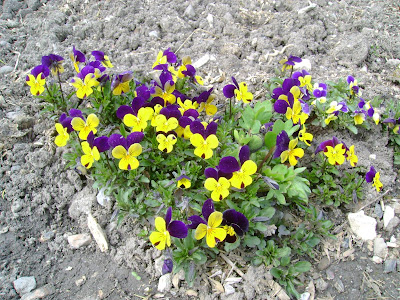 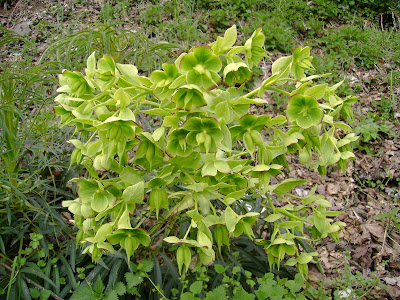 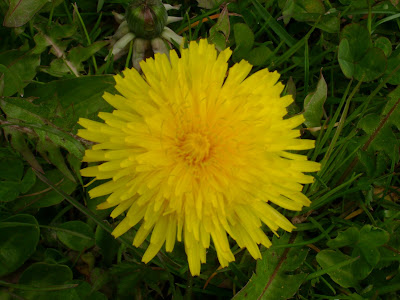